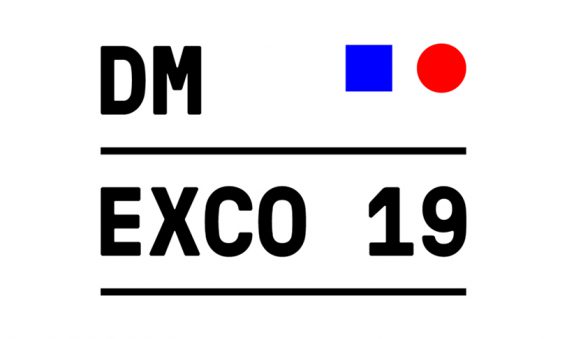 Part one of three of the episode on entrepreneurial and life lesson of the visionary Bob Greenberg, now after transitioning out of the CEO role.

As host and moderator of the official DMEXCO Podcast powered by RMS – The Audio Experts our founder and managing director Prof. Dr. Katja Nettesheim talks with Alex Tapscott about Blockchain, with David Weinberger about machine learning, with Chris Boos about the role of AI in marketing and with Moran Cerf about the ability to predict an individual’s decisions. 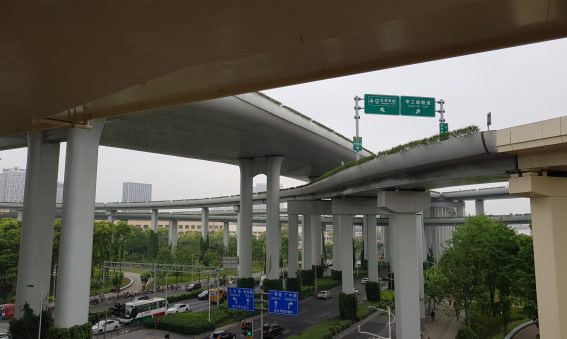 As you know, in early summer I had the honour of travelling through five cities in China with an EU delegation. Some anecdotes I already relayed on this blog, but today, on a slightly more serious note, I want to summarize some of the discussions I had since I came back. Because: Through the misconceptions I encountered, I have become aware of how one-sided Germany’s opinion about China is. Here are the most common myths I’ve been eagerly fighting since I got back: 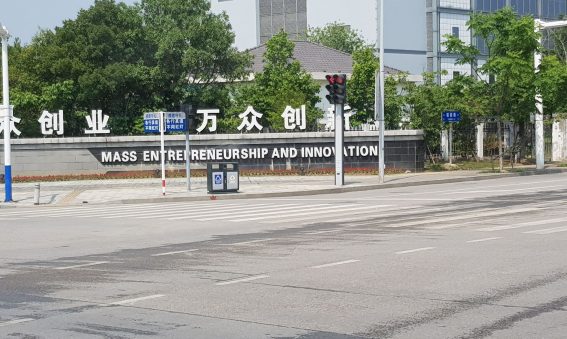 In the last post of our series “China Reloaded”, I mentioned the specific ceremony held to signing the Memoranda of Understanding – remember? Just before this very intriguing event, me and the European delegation I traveled China with attended a matchmaking conference held in a truly beautiful luxury hotel in Wuxi.

No wait, it was , a place about 20 Minutes from the city center where they established a new business town so fast that public transport barely kept up. I mean, look at these metro rails…

However, that’s not really a surprise as the one-party authoritarian State prioritizes city development very high and thus is extremely quick in appropriating land and mobilizing resources, building mega projects throughout the country. Another example is Chengdu, another city I visited, which built basically a new city center for around 2 mio. people to live and/or work in, within 4 years.

Anyway, back to the matchmaking conference: Most members of my delegation presented technology solutions such as hydrogen fuel cells or specialized laser applications. Others were delegates of large organizations, such as the Fraunhofer Institute. Everyone had a specific, tangible value proposition for the Chinese companies, around 100 of which were present at this conference.

But what was I supposed to tell my Chinese audience? What could be our value proposition for the Chinese market? I felt a bit like the wallflower at the prom … L So I reflected on what I learned during my stay and little by little the insights I gathered started coming together:

And indeed, in the 13th Five-Year Plan, issued 2016, innovation is mentioned as a key ‘concepts of development, covering all conceivable areas: theories, institutions, science and technology, culture – to “become the general atmosphere for the entire society”.

Here we go, that’s where we found our match!!

Totally motivated by this new-found-link, I gave my first _MEDIATE company presentation, attuned to a Chinese audience: With a caterpillar on the front and butterflies on the back page and – of course – a translation into Chinese. And obviously, it needed t be easy to understand. So the grand finale consisted in this masterpiece of a slide:

Not a proof of my slide writing skills, but at least, I can proudly say that I was the only speaker that got this audience to laugh:

Needless to say, after showing off our value for the Chinese – and our superior slide writing skills -, “It’s a match”!

Subscribe to our Newsletter and don’t miss any news on “China Reloaded”!

in #Best of / #China / #Innovation / Uncategorized 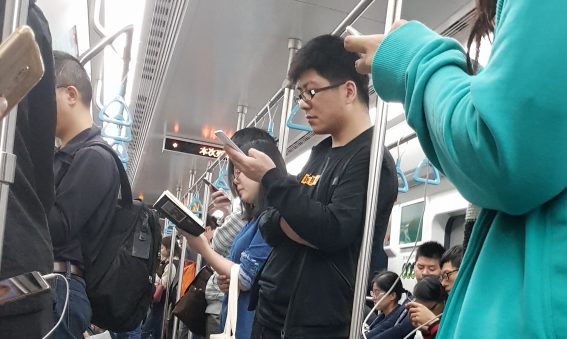 “China Reloaded” Part 1: At a loss for words…

At a loss for words…

…. is a state in which you rarely experience me. But in fact, after almost two incredibly intensive weeks in China, I am exactly that: speechless.